IIn 2012 I began my study for massage therapist in Antwerp. After graduating and also taking the state exam in Brussels, I strongly felt the need to learn more about non-western massage technics. In 2013/2014 I´ve followed the first year of Iokai Shiatsu (Japanese pressure point massage). I´ve also been lucky to have been able to learn a lot from one of my colleagues at Wellness, Beauty&Massage Ede about relaxing massage with Thai influences. End of 2014 I went to Hawaii for the first time and learned Hawaiian Lomilomi massage. In 2015 I took two more lomilomi courses.

The holistic massage I give is based on all of the different technics I’ve learned.

In 2016 and 2017 I’ve learned about tattooing at MaxxxAmsterdam. In 2018 I’ve studied Symbolic Psycology based on Jung for one year.

In 2019 I moved from Amsterdam to Culemborg and had my daughter. 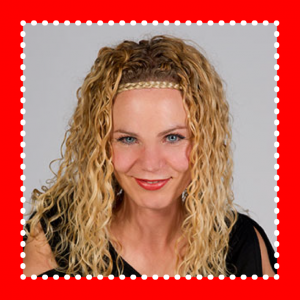 Beside this, I love doing creative things.

“Whatever you do, do it with Love.” 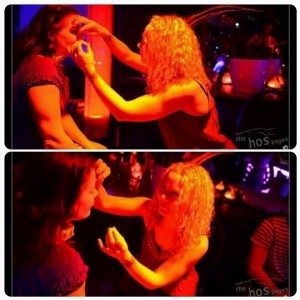 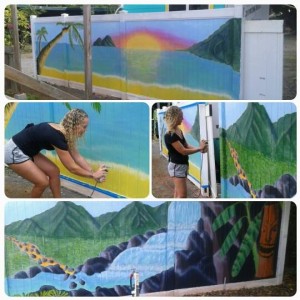